The building, erected in 1832, was sold in 1834 by the French civil law private company “Company Saint Georges” to Charles Philippe Larivière, painter (1798 - 1876), Grand Prix of Rome recipient and founding member of the association.

He would have works done on the building to install his art studio on what is now the building’s 2nd and 3rd floors.

Albert Maignan (1845 - 1908), painter, who lived on Taitbout Street and worked in Evariste Luminais’ studio on 26, rue de Laval (with its entrance on Avenue Frochot, the current Victor Massé Street), before marrying Louise Larivière in 1878. This same year, Maignan had the building raised to accommodate his studio (based on plans drawn by the architect V. Thouvenin) and in which he also exhibited a major part of his collections. At his death in 1908, the artist bequeathed the contents of his studio and his collections to the Museum of Picardie, subject to the usufruct of his spouse. 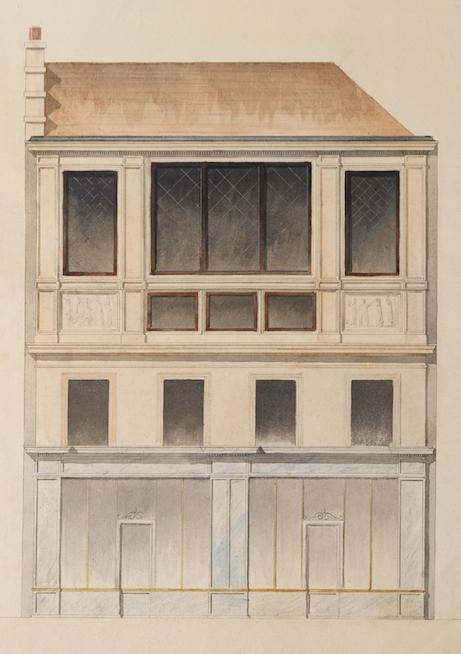 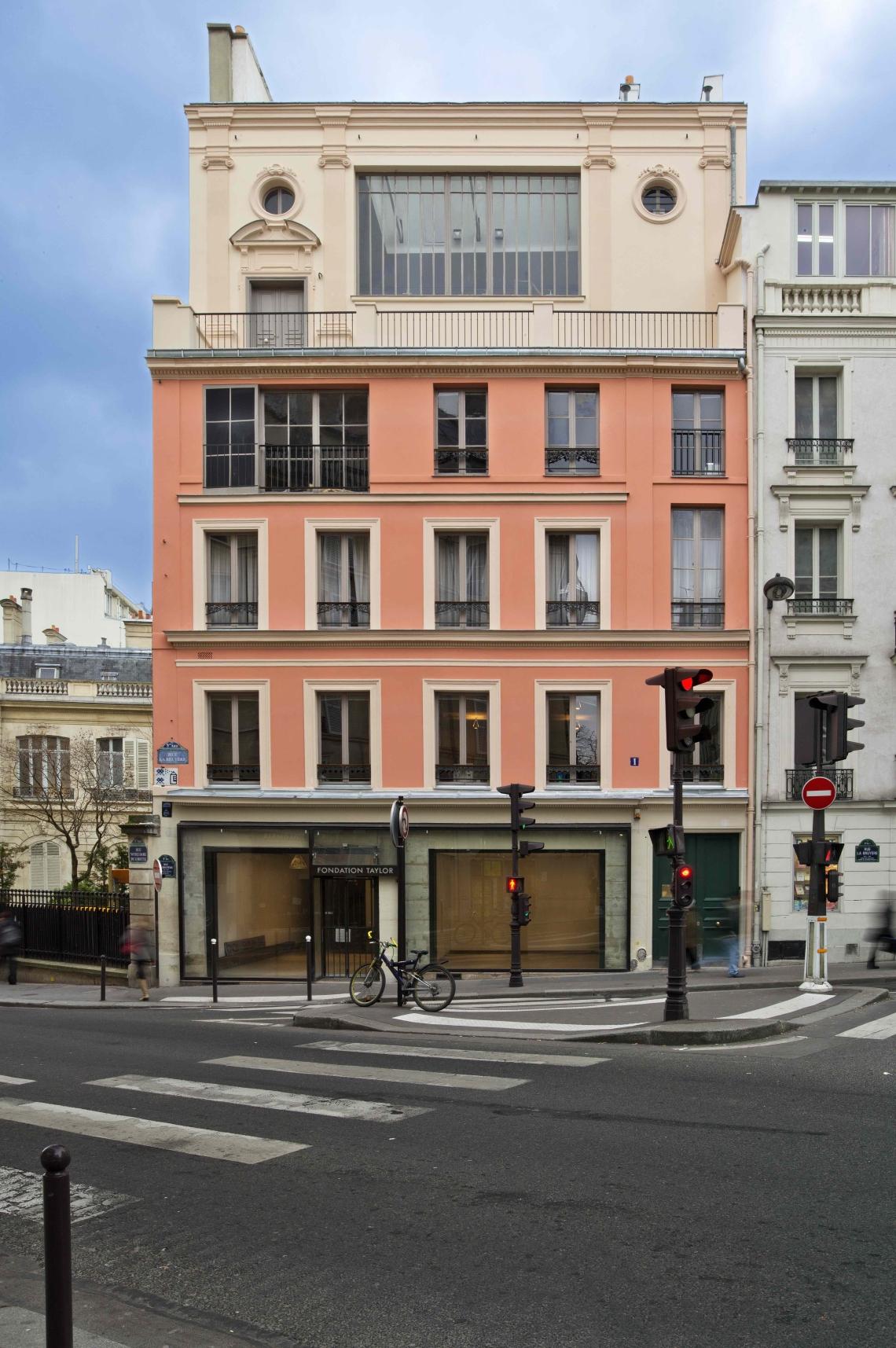 Louise Maignan Larivière died in 1947, bequeathing her home-studio to the Taylor Foundation, which would install its headquarters on the first floor of the building in 1949.

In 1984, on the site of a former boutique, two initial exhibition rooms were opened. In 1987, after the annexation of a second boutique, a third room was created. In 2013, the rear courtyard was covered by a glass canopy, making the exhibition space attached to the studio even bigger.

Before becoming president from 1905 to 1908, Albert Maignan was a member of the Taylor Foundation Committee as of 1879, the year Baron Taylor died. The Association found itself obliged to leave the founder’s apartment it had been renting, located on Bondy Street (today, Taylor Street in Paris’ 10th district) and move to 25, Bergère Street (Paris 9th).

The problem of unavailable and costly exhibition space would be a major preoccupation for Albert and Louise Maignan, as their gesture would eloquently attest. The Taylor Foundation’s generous inheritance allowed it to develop its initial activities and to create exhibition spaces that would become the center of Parisian artistic life. 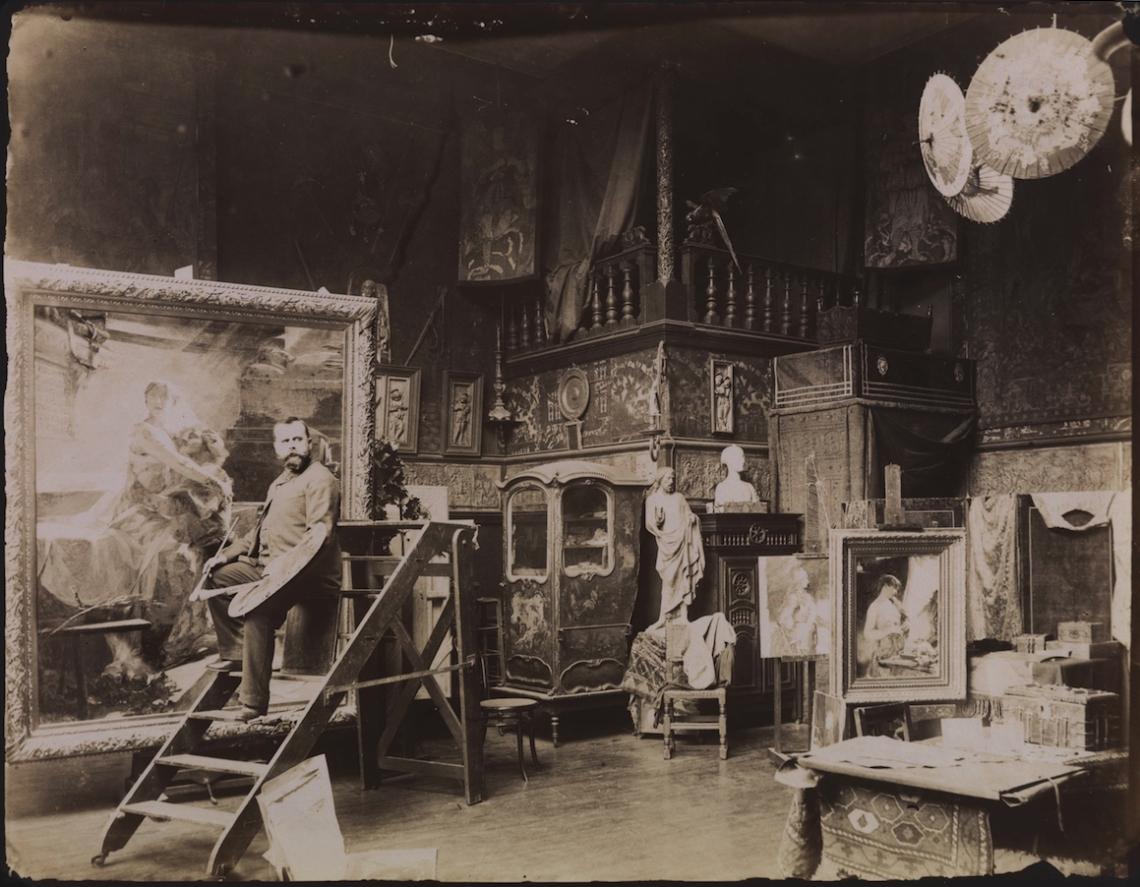