Baron Taylor was born in Brussels on August 5, 1789. As of a very young age, he demonstrated a penchant for traveling, touring around Brittany, Flanders, Germany and Italy in 1811. As aide-de-camp for Count Orsay, he would accompany Louis 18th on his trip to Ghent, Belgium in 1815.

The final volume, devoted to Normandy of Yore was published in 1878. Between 1821 and 1823, Baron Taylor would write or translate several works including Ismail and Mariam, Bertram The Pirate, and Melmoth the Wanderer. He was the Director of the Panorama Dramatique, that would become famous for its staging and set decorations and launched the Diorama with Daguerre and Bouton in 1822.

End 1823, he was part of the Spanish expedition known as the “Hundred Thousand Sons of Saint Louis” and was present at the siege of Cadiz. 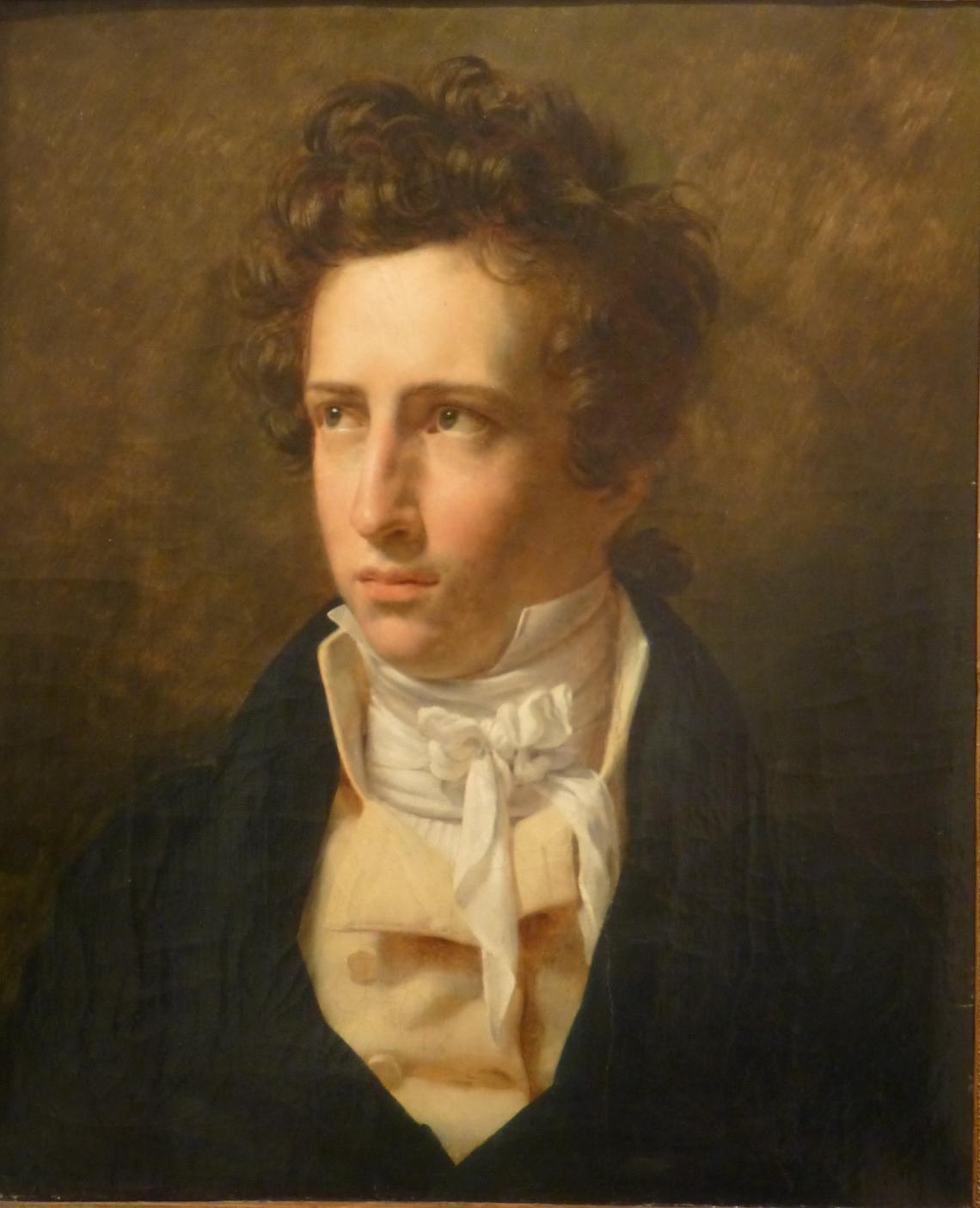 ... a man of Letters, artist, soldier, archeologist, playwright, art critic and, above all else, a man of taste.

In 1825, during the Coronation festivities, Charles X gave Taylor the title of Baron.
On July 10 of the same year he was appointed Royal Commissary for the Théâtre-Français, an office he would hold until October 1840, preferring the romantic movement. He was behind the creation of Henry III and His Court, by Dumas in 1829, of Hernani by Hugo in February 1830, of Louis XI by Delavigne in 1832. In 1828, Baron Taylor suggested that France acquire the obelisks of Luxor and would launch on an initial trip to Greece and Egypt to study the prospect. An official mission to contact Méhémet Ali is decided in January 1830. With Dauzats, Mayer and Vallet, Baron Taylor would travel to Egypt, Syria and Palestine from March to September of 1830. For his Voyages pittoresques et romantiques…, Taylor would take several trips to the South of France, most often with Dauzats.

In 1835, Taylor was appointed by Louis-Phillipe to acquire certain tableaux in Spain. These works would subsequently compose the substance of the Spanish Gallery opened to the Louvre public in January 1838. The expedition, which included Taylor, Dauzats and Blanchard, would last from October 1835 to April 1837. Syria and Egypt appeared on their horizon in 1838. In 1840, Taylor created an association called The Mutual Aid Society for Dramatic Artists. In 1843, an association for artist musicians; in 1844, one for artist painters, sculptors, architects, engravers and designers; in 1845, one for industrial artists and inventors; and, in 1859, an association of mutual aid to support members of higher education. Baron Taylor devoted the major part of his life’s effort to these associations.

In 1842 he was once again appointed by Louis-Philippe to head a mission to London for the Standish auction. He became member of the reputed Institute of France in 1847, Senator in 1867, High Officer of the French Legion of Honor in 1877. Baron Taylor died on September 6, 1879.

That Baron Taylor has yet to become a popular hero of the cloak and dagger type, swift of sword and esprit; that no great theater plume, excepting Sacha Guitry, has yet to devote a piece to the life and accomplishments of this multifaceted leader; that the Baron has left untouched the imagination of cinematographers; that illustrators have not made him a household name…all that goes beyond my capacity of comprehension